As my “secret” Italian Army Project was, like all of our secret armies, unveiled on Rift Tech Radio I was thrilled when the Italian HI were shown.

So when they went up for order – well, I was all over that! Brilliantly they arrived today.

So, on with the review!

Both of the armours are variations on current themes, but they’ve done a great job making them distinct.

I was worried they would take the lazy way out and just switch the arms on the Galahad kit. I could not have been more wrong.

With a bulkier backpack and power coils the figure is very different to it’s ancestry. Its a 5 piece kit as you cam see below, bit no silly joins. Casting was spot on. 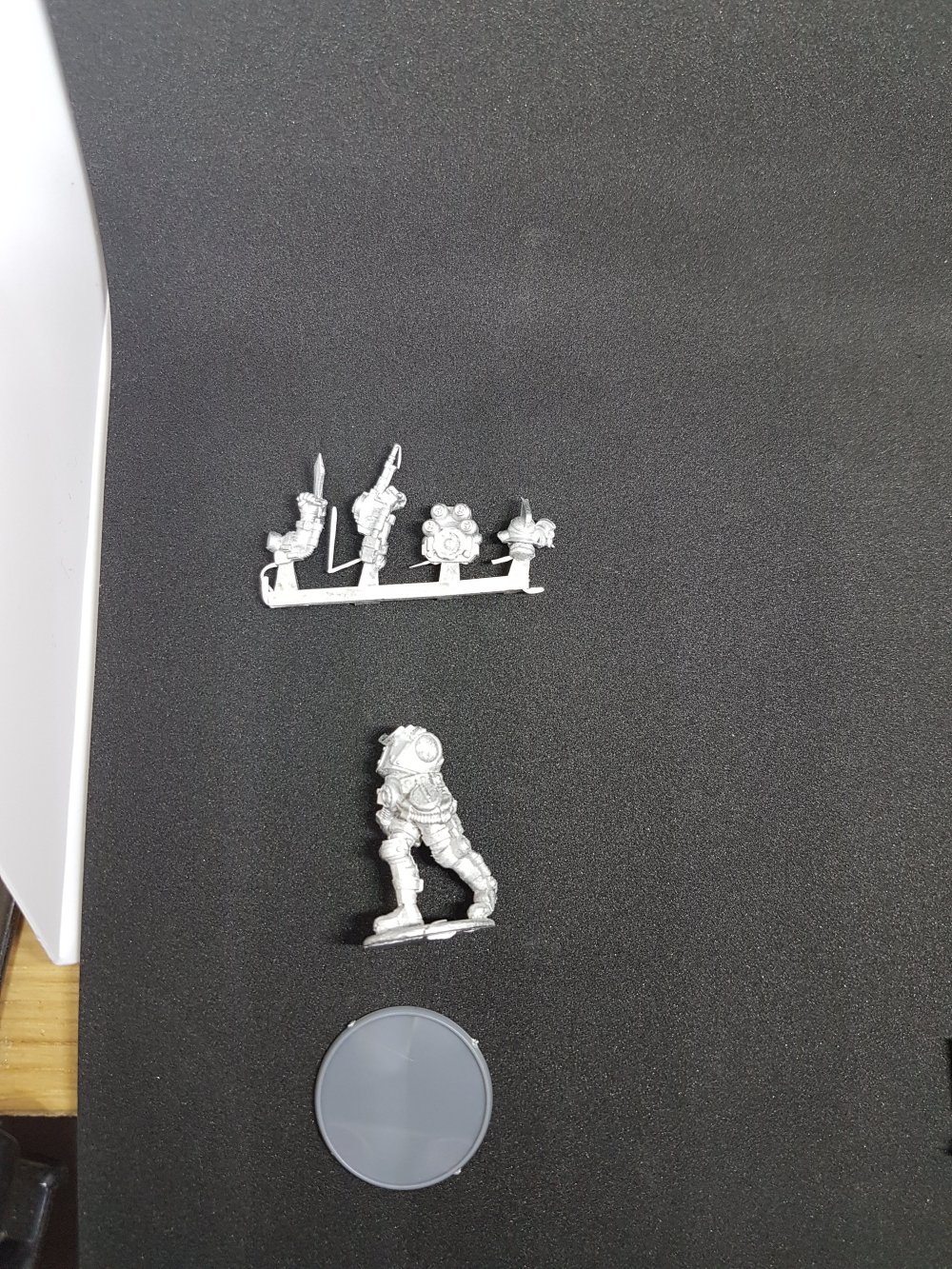 The detail is smashing, the head is very lovely and complete with Bersaglieri feathers on the gladiator style helmet. Only addition in assembly was a small amount of green stuff to let the helmet sit slightly higher.

The other side of the coin, the Centurian is based on the German HI with heavy Roman themed styling.

The figure is three pieces – body and arms

This suprised me, but lookonh at the body it is very detailed for a 1 piece that includes the head. Althoigh its hard to see on the pics the facial detail is astonoshing.

Again, this went together well, but a great figure that will lool awesome in units. 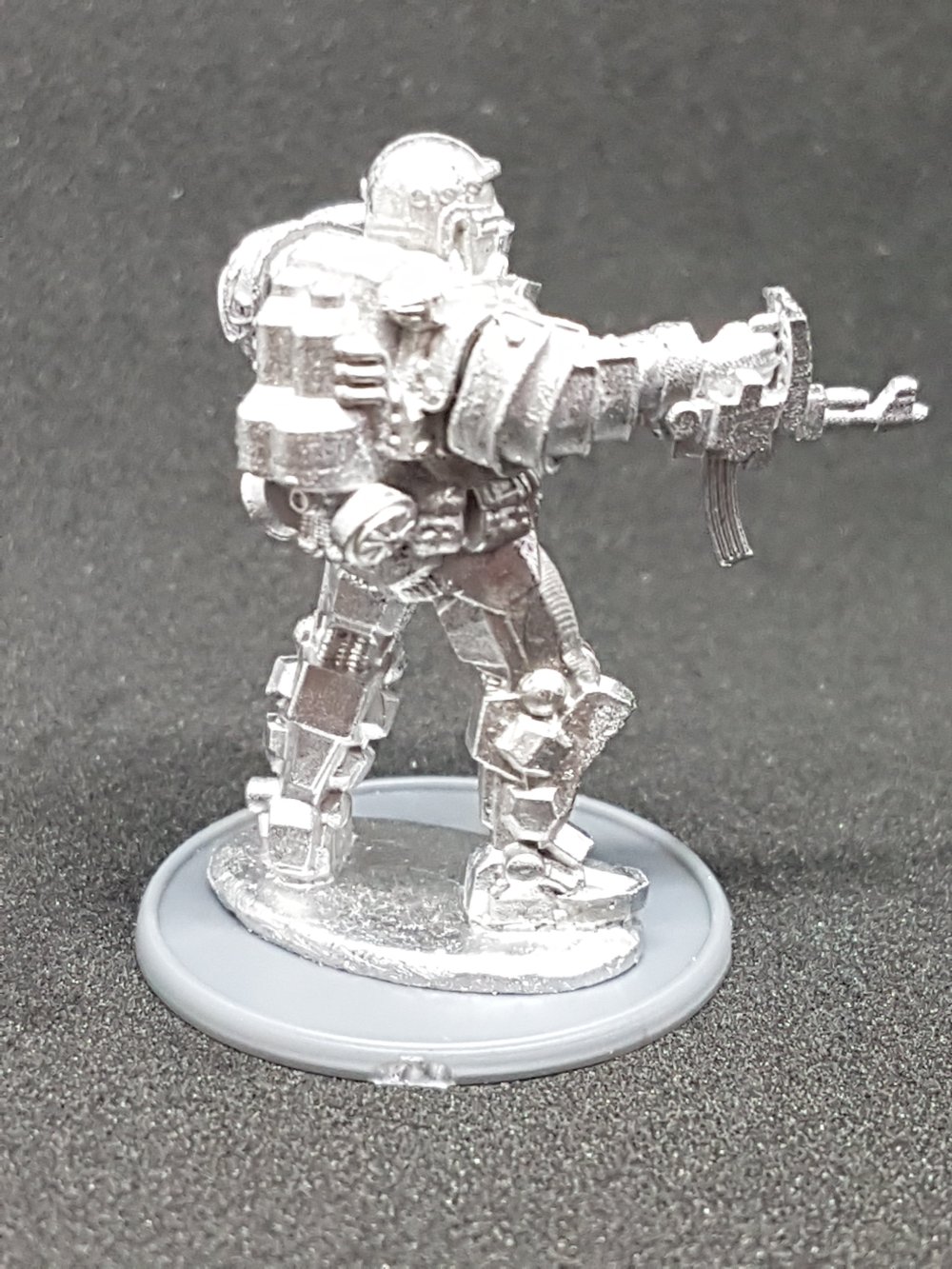 As I said. Very inspiring!

Overall, 12 out of 10 for these. What was going to be an axis only force is now being done so it can play for either side!