As the war in New Guinea dragged on into 1947 the Japanese rift tech was taking its toll on the Aussie forces fighting in the Dense jungle. With the terrain being so inhospitable Australian commanders realised they needed something to even the odds and the Grizzly Medium Walker seemed just the ticket.

Although proving initially successful the terrain began to toll on even these reliable stalwarts so field crews began modifying the chassis with a large cutting saw to both make movement in the jungles easier and provide a deadly close assault weapon.

Instantly proving popular with its crews and the infantry it supported these field modifications became know as droppers after the fictional Australian legend the drop bear. Will they win the war for the empire? Only time will tell it’s March 1947

After a hiatus from K47 to attend tournaments for other games (cough saga cough) work has finally began on the Aussies.

You may remember from my initial list I wanted two Grizzly’s but I wanted them to be unique so I converted them into the jungle fighting Drop bears!

We’ve put together some trial rules for them to if you fancy giving them ago as the drop bear instead of a grizzly.

Purely experimental in no way official!

Use the standard grizzly profile but add the following

Increase the regular to 220 points and veteran to 265

May add an additional Pintle mounted MMG for + 15 points

Short 75mm, this gun is limited to a maximum range of 30″ however it never suffers the penalties for long range. 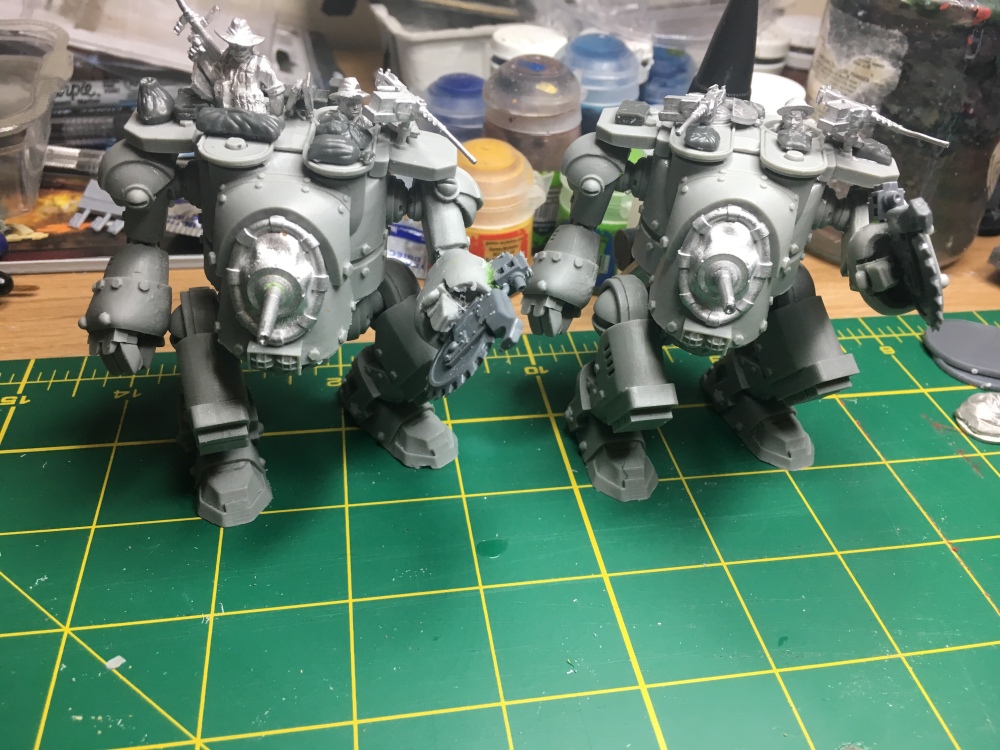 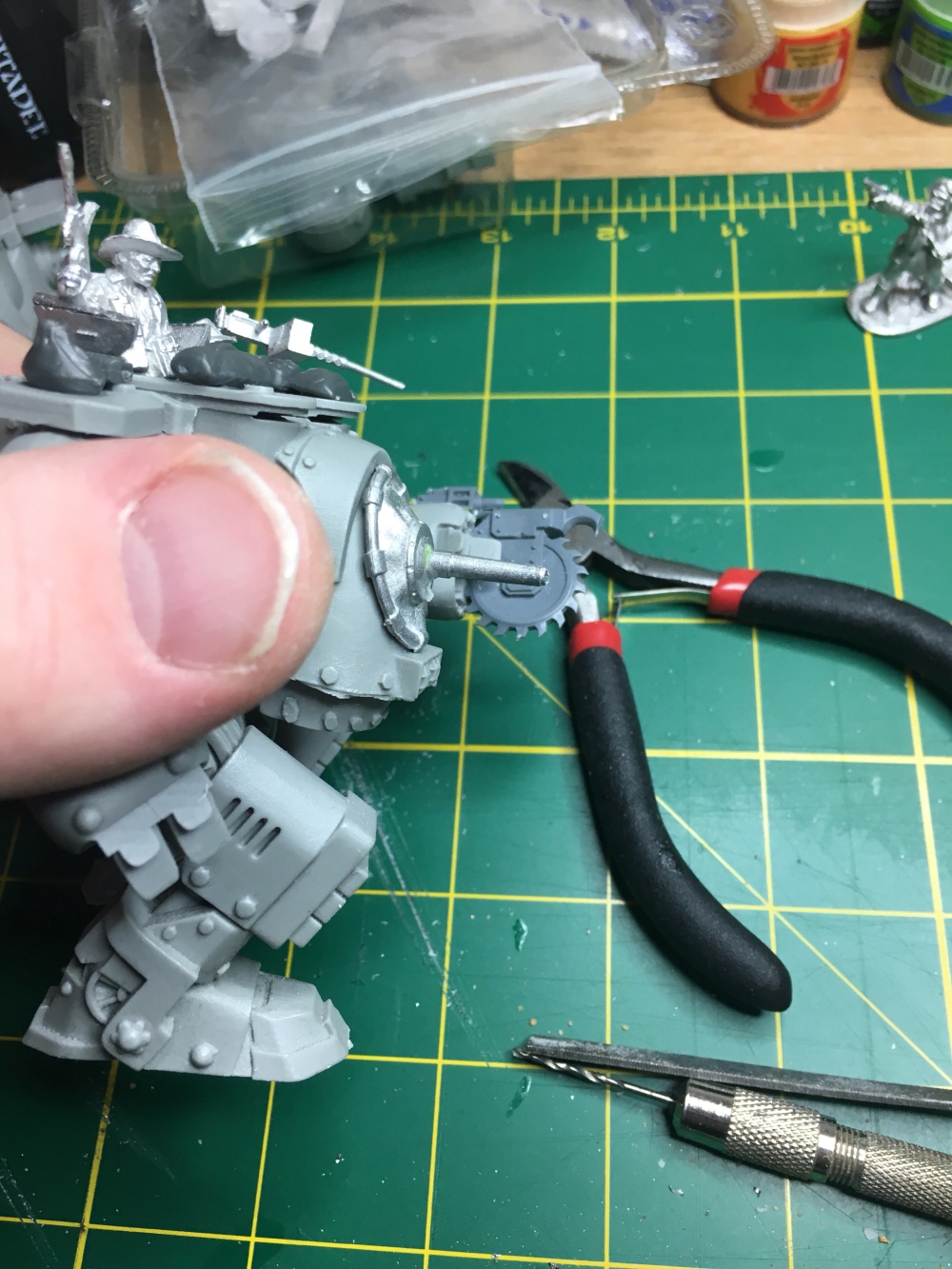 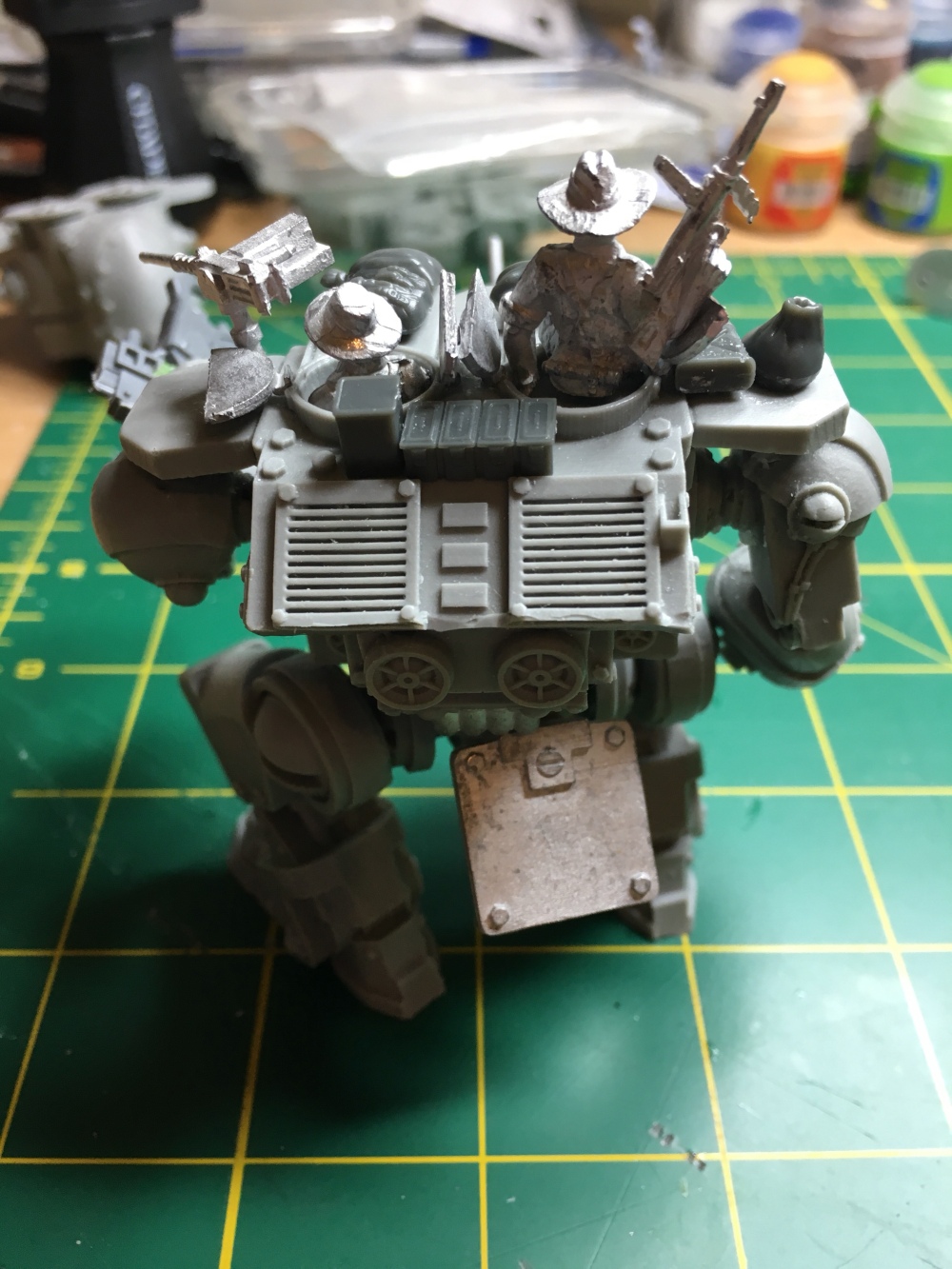 One thought on “Droppers – Aussies in K47”