Once again, I had the normal event experience of finishing my basing within 24 hours of event start!

However, in the last week I managed to do the Daughters, Iskra (AT cossak light walker) and my best girl, the Katyusha. 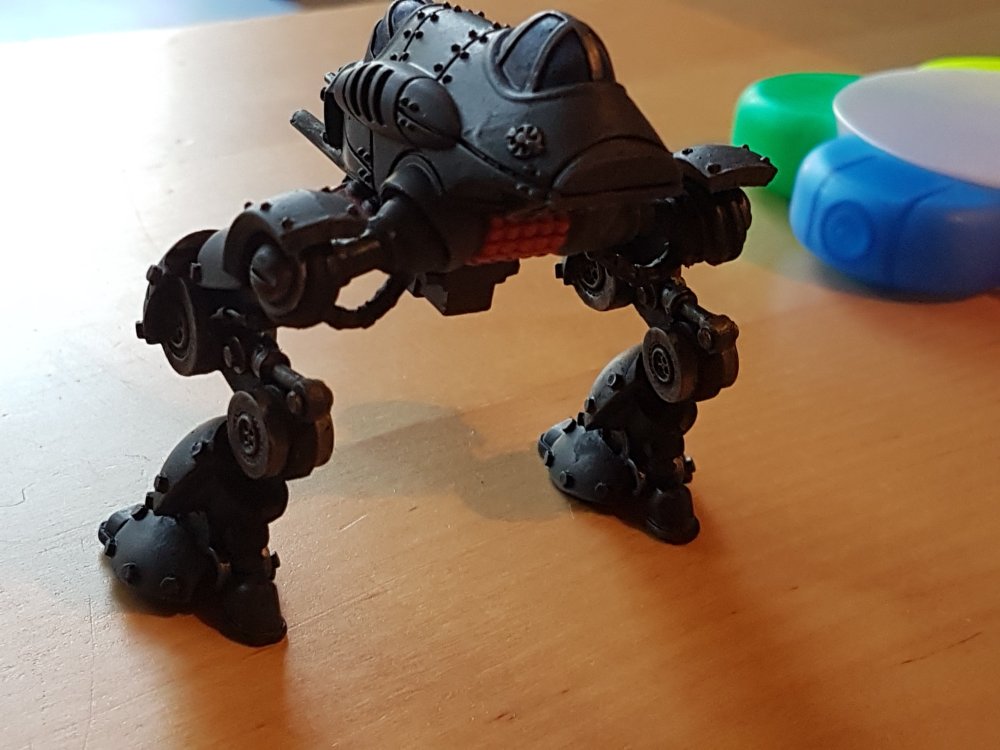 In this entire series I’ve been trying to step back and not get bogged down in the fine details (literally) and on the whole this has worked well. I’m particularly pleased with the vehicles, they’ve come out nice.

The only unit I see on the table and think should be better is the daughters. These sculpts are brilliant and the current standard I’ve done them to seems to let them down a bit. 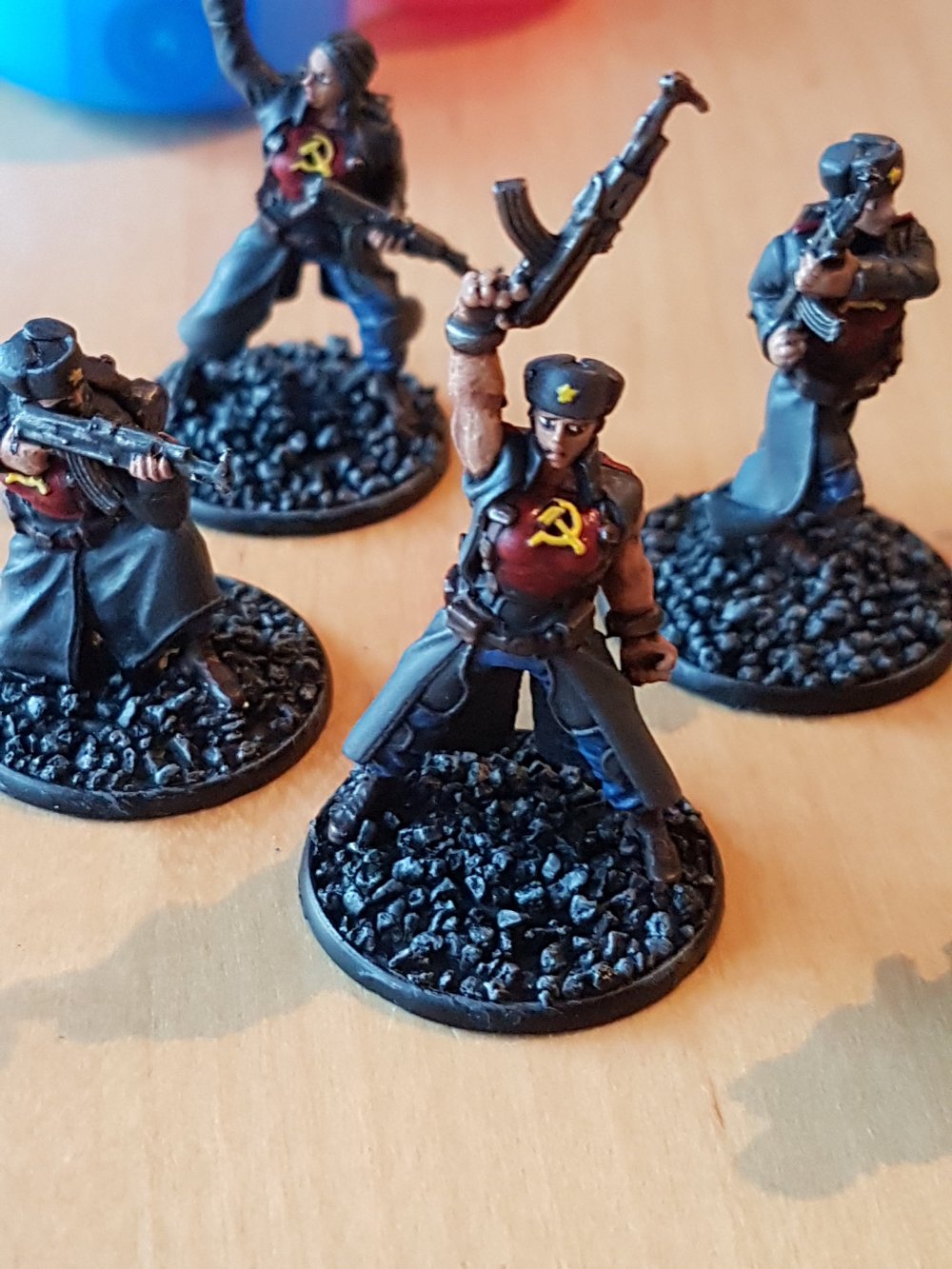 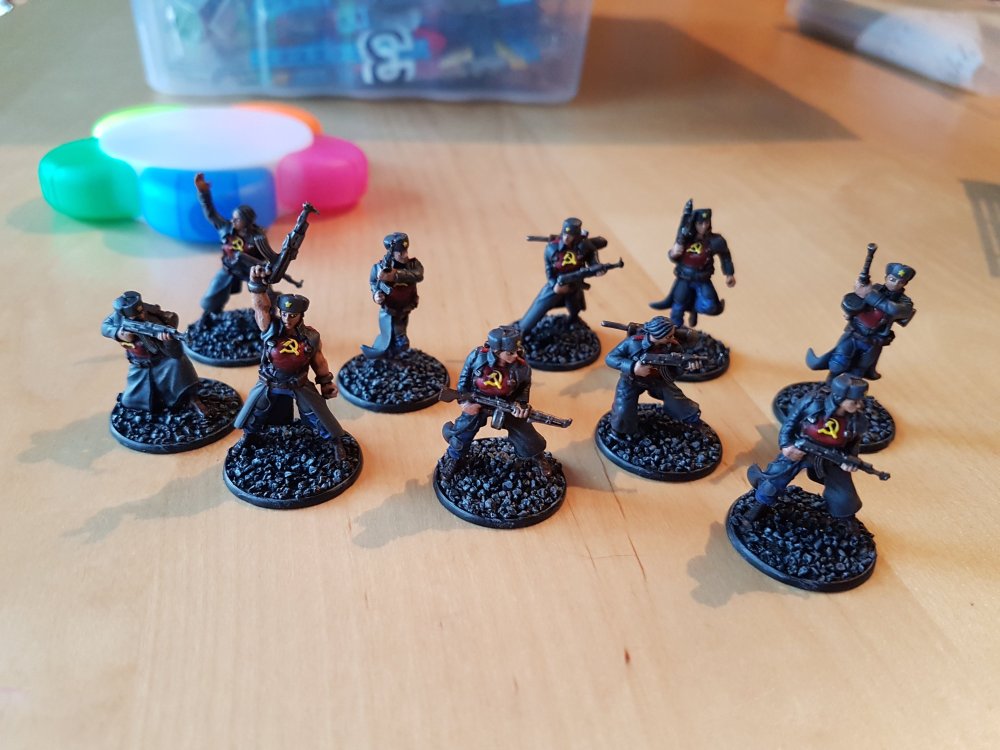 However the joy of having them all to a basic standard is that to improve them I’m not going from scratch. It’ll be some additional highlighting on the brown, a few details picked out better and they’ll be on the way.

Despite my slight dissappointment with one unit, putting a fully painted and based army on the board after 6 weeks is a huge boost. It was great to see it hit the table and use it – even if my artillery observer immediatly betrayed me (some things never change!). Also I dont feel guilty buying more as I dont have a massive stack of unpainted figures waiting for this army.

As such, rather than moving on to the next army, I’ve decided to continue these techniques for this one. The next additions are:

I will update as I get things done! Comments as ever are welcome, for now to the masking tape and panzer putty!